The long-term trend is up for the S&P 500 and Nasdaq 100, but questionable for the S&P SmallCap 600 and S&P MidCap 400. Small-caps and mid-caps are largely off my radar right now. Despite long-term uptrends and bullish evidence for large-caps, I remain in the correction camp for three reasons. First, SPY and QQQ became extremely extended in early September, as measured by

After correcting most of September, many stock-related ETFs caught a bid the last few days and we are seeing short-term breakouts in several areas. The Solar Energy ETF (TAN) is far an away the leader and the only ETF in the core list to hit a new high. Nevertheless, a handful are knocking on the new high door with pennant breakouts in the making (ITB). 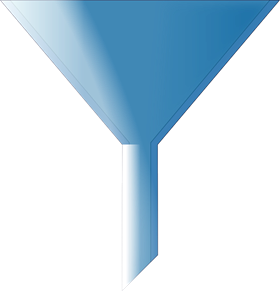 The StochClose strategy offers a systematic approach to trading a defined ETF universe. This is the sixth installment of a five-part series that started with an introduction to the StochClose indicator on April 21st. This first installment covered the rationale for the indicator and its settings, the signal thresholds and a ranking table. The second installment tested a momentum-rotation strategy, the third outlined a 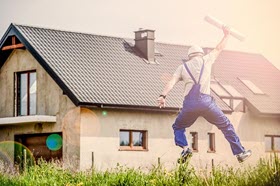 Today’s video starts with the broad market charts as SPY formed a weekly spinning top and QQQ formed a piercing pattern. Even though the ROC Shock reversal earlier this month remains the dominant chart feature, falling wedges are taking shape and breakouts from these corrective patterns would be short-term bullish. The Nasdaq 100 is holding up the best and its short-term breadth indicators are oversold. In addition, we are also seeing relative strength in several tech-related ETFs

Timing Models – The Only Game in Town, Double-Edged Swords and Some Bearish Breadth Signals

SPY and QQQ fell in September and are in short-term downtrends, which are considered corrections within a bigger uptrend. The S&P SmallCap 600 SPDR and S&P MidCap 400 SPDR also fell in September, but these declines do not look like mere corrections within a bigger uptrend. MDY, IJR and IWM fell well short of their January-February highs and broke their downward sloping 200-day SMAs. These three look like they are reversing the uptrends that began with the March blast off.

It has been a rough month for everything except the Dollar and Treasury bonds. The chart below shows month-to-date performance for nine ETFs. The Dollar Bullish ETF (UUP) and 20+ Yr Treasury Bond ETF (TLT) are the only gainers this month and both have been positive for the entire month. This is a big difference from August. 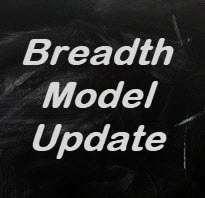 This is a midweek update to address Monday’s price action and its effect on the breadth indicators and models. At this stage, there was only one new signal: %Above 200-day for $MID broke below 45%. Nine of the ten breadth models remain bullish, but we saw more deterioration in the breadth indicators on Monday. Selling pressure was the strongest un small-caps and mid-caps over the last five weeks (since August 15th). 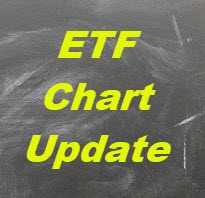 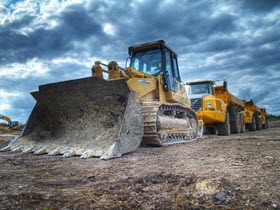 The Setup to Anticipate the Breakout – XME Example

Today’s video starts with the S&P 500 and the reversal seen over the last few weeks. We look at the spinning top, the outside week, downside follow through and the ROC shock. With a reversal in play, I put forth a correction target for the S&P 500 SPDR and this serves as the base case for the broader stock market (a correction within a bigger uptrend).

The medium-term indicators and breadth models are still bullish, but the ROC Shock in early September and some waning breadth indicators argue for at least a correction of the March-September advance. I covered the ROC Shock in detail last week and will review the findings. First, keep in mind that the character of the market (SPY) changed in January 2018 as the swings became bigger and 52-week lows were interspersed with 52-week highs. Big swings and volatility are the order of the day for now. 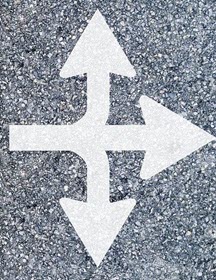 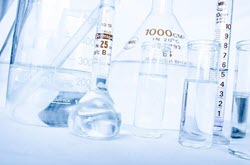 Tech-related ETFs continue to drag their feet and remain in corrective mode. This puts the attention elsewhere and biotechs are picking up the slack. Namely, the Biotech ETF (IBB) and Biotech SPDR (XBI) made bids to end their corrections and resume their bigger uptrends. Elsewhere, precious metals related ETFs bounced within their consolidations and bond proxies popped with XLU and XLRE getting big moves. 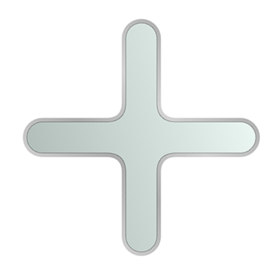 Today’s video starts with the S&P 500 and breaks down the reversal over the last two weeks. We can see the index becoming overextended, accelerating higher and then suddenly reversing with an outsized decline. Such reversals occurred in the past and we will show what it means going forward. Elsewhere, the medium-term indicators turned

The stock market was overextended in late August and the bulls gave it one more push higher with a small acceleration higher into late September. Technically, an acceleration higher signals an increase in momentum, which can be bullish. However, as with most technical signals, perspective is needed for interpretation. Today we will look at the accelerations that led to a reversal and the outsized decline. What do they portend going forward?

Stocks were hit hard from Friday to Tuesday with the S&P 500 SPDR, Nasdaq 100 ETF and others recording outsized declines. Today we start with these outsized declines and show what they entail going forward. Stocks were already extended and these sharp declines signal the start of a corrective period. At this point, I will treat any weakness in SPY and QQQ as a correction within a bigger uptrend. 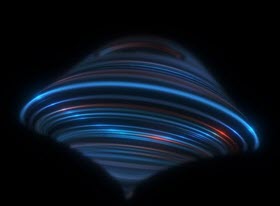 SPY: You Spin Me Right Round

The extended uptrend in stocks hit a speed bump this week with a sharp decline on Thursday-Friday. Today we will review the percent above 200-day SMA indicators and their extended nature. Attention then turns to the medium-term indicators, which turned mixed this week. The odds for a correction were already brewing and it looks like some sort of correction is unfolding. I will look at potential targets for SPY and QQQ, as well as for several ETFs in the ChartBook. Elsewhere

Read More »
Arthur Hill, CMT 5 September 2020
Menu
Subscribe
Twitter
Youtube
Linkedin
Scroll to Top
We use cookies to understand how you use our site and to improve your experience. By continuing to use our site, you accept our use of cookiesOkPrivacy Policy