SPY hit yet another new high, nine sector SPDRs hit new highs and the breadth indicators show broad strength within this large-cap benchmark. QQQ also hit a new high as large-cap techs extended their rebound. Small-caps and small-cap growth remain the laggards, but their cups are still half full. Today’s video covers a lot so I will just let the bullet points do the talking. These bullet points also represent the order of play. 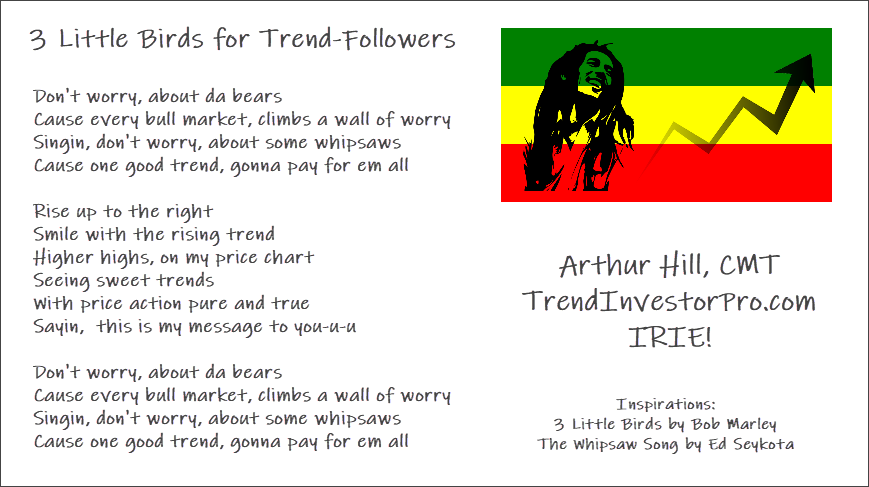 Here is a Youtube link for The Whipsaw Song