IBB: Still a Correction within a Bigger Uptrend (Free) 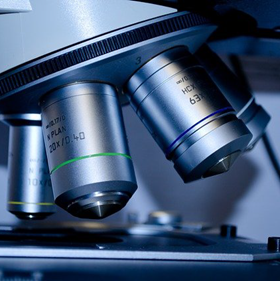 I wrote about the Biotech ETF (IBB) on February 28th as it pulled back from a new high. The pullback was viewed as a correction within the bigger uptrend, but the correction extended further than expected. At the time, I drew a falling wedge on the chart and marked resistance with the red line at 163. IBB did not break out and did not reverse the short decline. Instead, the ETF fell all the way to the 146 area. What now?

Despite further weakness, I still view the February-March decline as a correction within a bigger uptrend. It was just a bigger correction within the box of chocolates. First and foremost, the bigger trend is up because IBB recorded a new high in February and price is above the rising 200-day SMA.

Even though the recent decline was big in percentage terms, it still looks like a “normal” correction for three reasons. First, the decline retraced 61.8% of the prior advance. This is part of a two steps forward and one step backward sequence of an uptrend. Second, IBB returned to prior resistance and this area turned into support. Broken resistance turning into support is a classic tenet of technical analysis. Third, IBB returned to the rising 200-day SMA.

These three technical items made for a confluence of support in the 144-146 area and IBB surged off this zone the last two weeks. There may be some backing and filling as the market finds its footing, but I think the path of least resistance is up for IBB.

This week at TrendInvestorPro we analyzed some Asian ETFs using Heiken-Ashi candlesticks and identified some possible reversal zones. Friday’s commentary looked at the secular downtrend in oil, while Thursday’s report showed what to watch for the flag breakouts in several ETFs. Click here to subscribe and get immediate access.